The official inauguration took place under the patronage of the President of the Republic Mr. Roch Marc Kaboré on 26.03. 2017 took place. Finally, the official opening took place in the company of the Minister of the Environment, Mr Nestor Batio Bassière.

In June 2015, the first construction phase of our Competence and Training Centre was completed on schedule and the first group of farmers was able to complete a three-day training course as early as March 2016. By the time of the inauguration we had already had over 2,000 visitors. 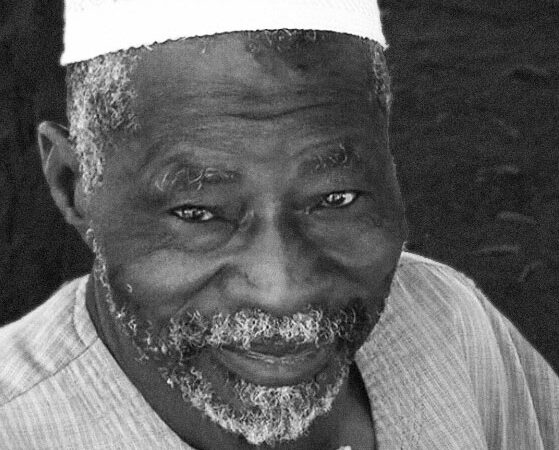 The Alternative Nobel Prize for a farmer from Burkina Faso 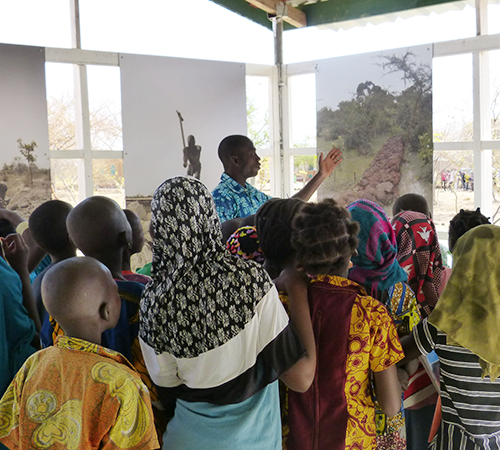 Our Eco Centre in the news 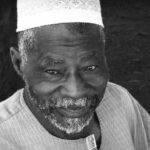 The Alternative Nobel Prize for a farmer from Burkina Faso
6. December 2020Thomas Satori 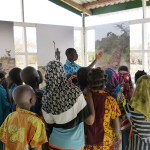 Our Eco Centre in the news
6. December 2020Thomas Satori 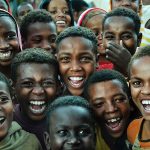