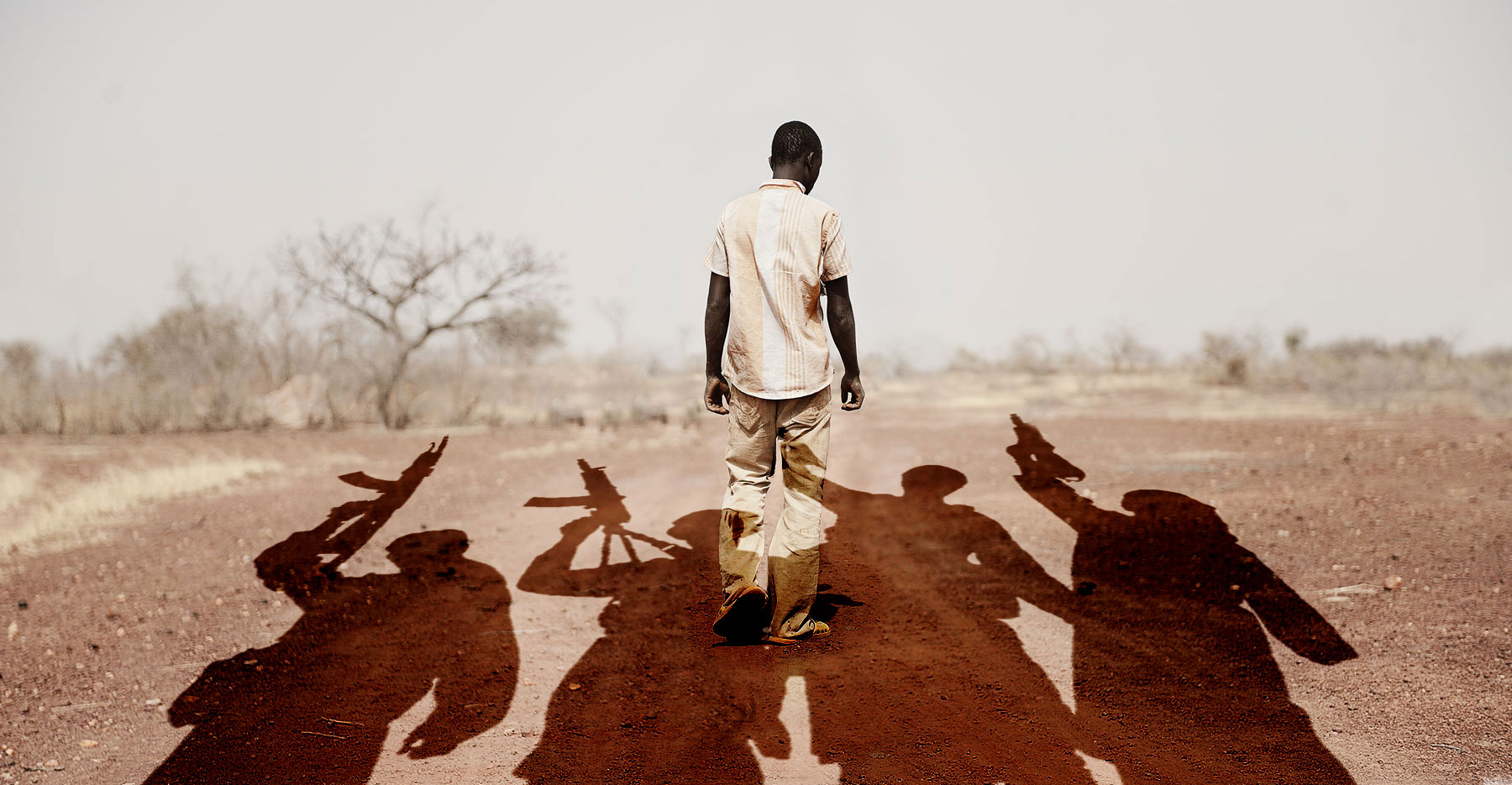 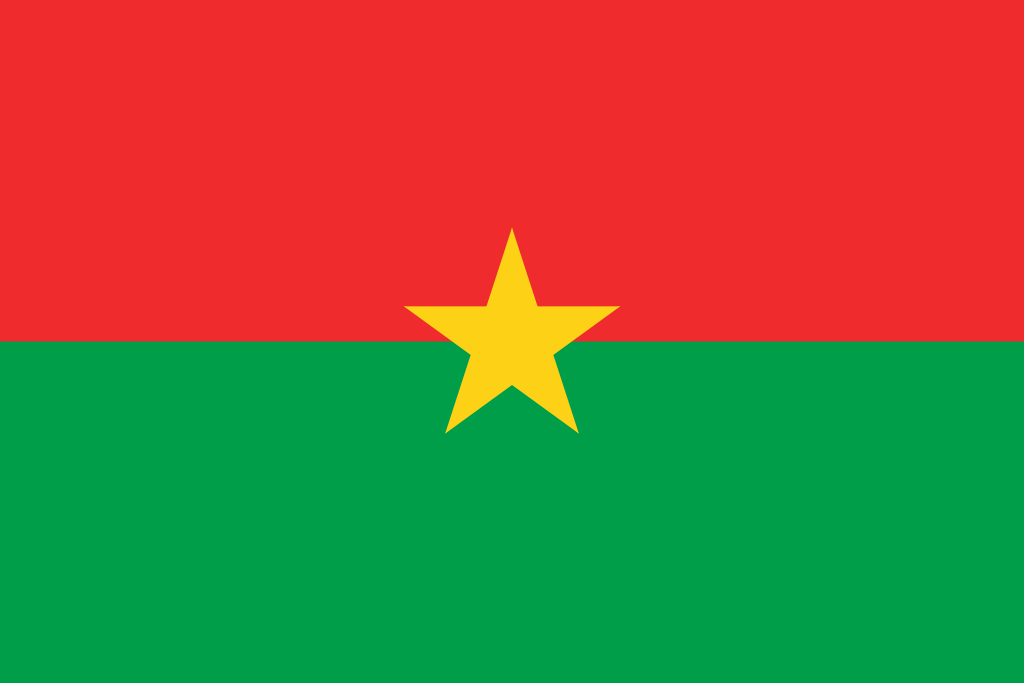 We want farming families who have taken in refugees to be provided with an emergency package of:

Our network of more than 400 farmers’ organisations is ready for the operational implementation. 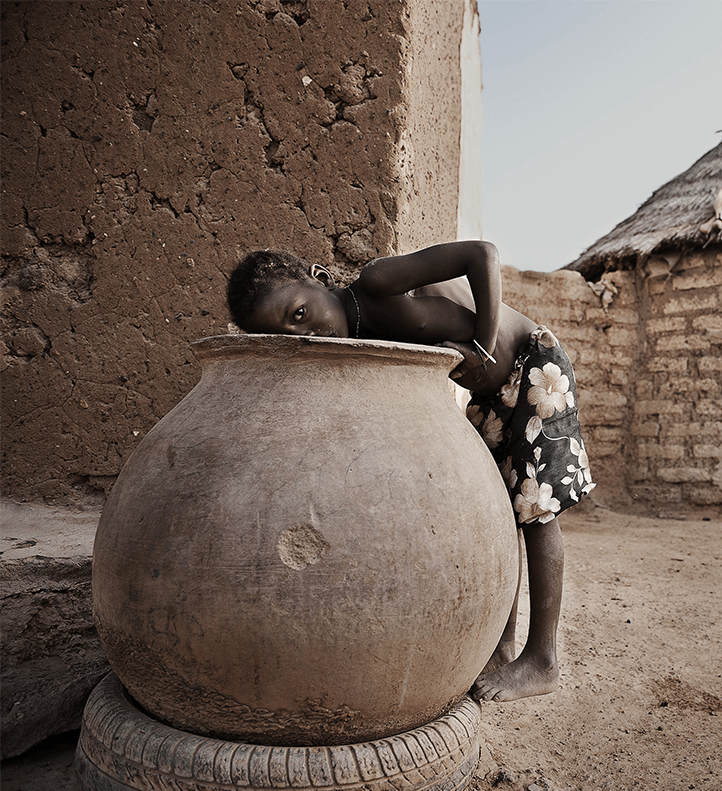 Responding immediately and in solidarity to the refugee crisis

Islamist attacks will exacerbate the tense situation in 2020 and cause almost 1 million refugees, whom we want to support with our emergency aid.

Large parts of Burkina Faso are not only in a security crisis, but are now also experiencing a major refugee disaster. Reliable reports speak of around one million fugitives. Many refugee families are our project partners. They did not even have time to take the stored food with them and had to leave everything and flee their villages shortly before the 2019 grain harvest.

Helping the host families of the refugees

A large proportion of the refugees have sought and found shelter and food with their relatives and acquaintances. The solidarity and helpfulness among the Burkinabe knows no boundaries. However, there is a risk that many of the host families themselves will be drawn into the spiral of poverty, because in the last two to three months until the next harvest in November there is often malnutrition and temporary hunger, even in normal times.

Solidarity packages with food for 3 months

We want to support farming families who have taken in refugees with an emergency package of 25 kg rice and 100 kg maize as soon as possible. Of these, 3 people can be fed for 3 months and have enough “energy” to engage in the agriculture of the host families.

A quick return to the home villages is unrealistic

Groups with links to al-Qaida and the Islamic State armed group operating in lawless northern Mali have spread across the Sahel to Burkina Faso and Niger in recent years, according to Patrick Youssef, deputy director of the International Committee of the Red Cross for Africa, in his speech at the Sixth Forum for Security in Africa in Dakar.

It is considered impossible for the Burkinabe internally displaced persons to return to their home villages without delay. Against this background, a second step should be taken now and the new solidarity community of host families and refugees should be supported with a programme to increase yields in their agriculture: 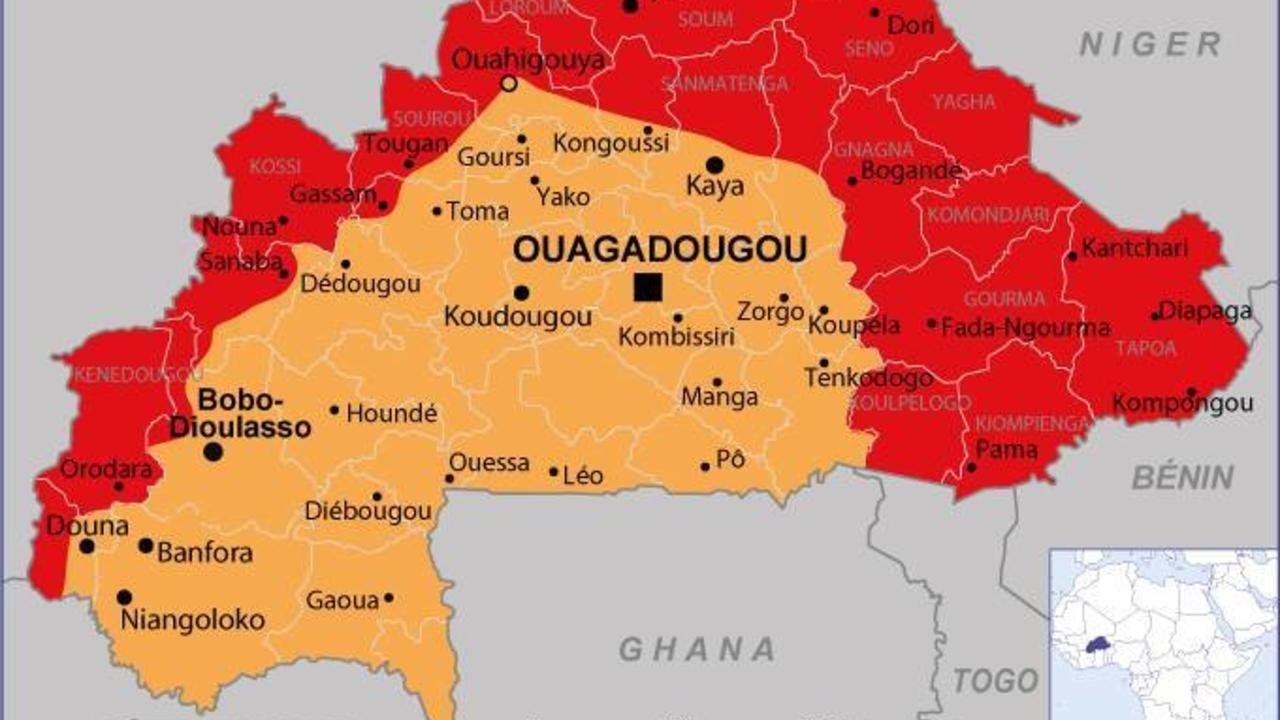 Since 16.09.2020, travel and safety instructions in the form of safety and partial travel warnings have been in force for Burkina Faso. Before travelling to the following parts of the country


Since mid-2018, the domestic political situation has been characterized by a deterioration in security in the north and east of the country, where repeated attacks by Islamist groups are a burden on the traditionally peaceful coexistence between religious groups. The precarious security situation has led to a rapidly growing number of IDPs and the greatest humanitarian emergency in the country’s history. The consequences of climate change are causing great problems for the Burkina Faso population, most of whom live in rural areas and from subsistence farming, and are leading to flight and migration.

20/11/2019
A French travel warning for Burkina Faso is issued due to the increased risk of terrorism.

The humanitarian crisis in Burkina Faso could become the next Syria

“Burkina Faso is one of the three countries forming the central Sahel in West Africa, and it is confronted with a toxic combination of rapidly escalating armed conflicts leading to the displacement of very large numbers of people“says Marwa Awad, WFP spokeswoman, who only spoke to RFI after her recent visit to the country.

“We do not want another Syria,” says Marwa Awad. I have been reporting on Syria for three years, and people knew better about the layers of insurgency and extremism,” Awad told The Guardian newspaper. “But the people here have told us that they see the exploitation of inequality by young people joining armed groups.

According to WFP, almost half a million people have been driven from their homes and a third of the country is now a conflict zone. Source: RFI

Every Euro donated is quadrupled 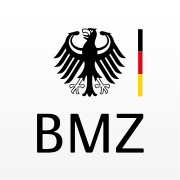 Every euro donated is usually quadrupled by the support of the BMZ (Federal Ministry for Economic Cooperation and Development). Of course, a close examination of the relief operation will also take place in this context. 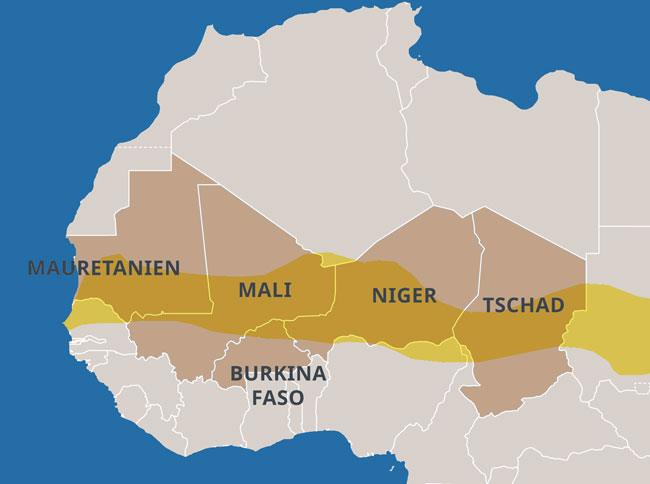 The entire Sahel region can become unstable as a result of a spreading crisis.

WFP spokesperson Awad says neighbouring Burkina Faso, Niger and Mali have been declared a level three emergency:
“These countries are likely to deteriorate in the foreseeable future in terms of security and humanitarian access if we do nothing”
.

It would take 20 years and cost around EUR 50 million a year to cover all erosion-prone arable land with contour stone walls. This is an affordable sum that is far below the international community’s annual funding expenditure and guarantees food security for a rapidly growing population.