Self-help instead of corruption

Help for self-help – against corruption

Over the past decades, Africa has received a proud two trillion dollars in development aid; with little impact. Distinguished African economists are sceptical about the aid programmes, which are worth billions, because many Africans have been prevented from taking the initiative instead of promoting independence. In short, international aid relieves the government of its work and thus prevents effective prevention. The people in the drought regions thus lose any initiative of their own.

All of Africa is dying and helplessly waiting for the rescuers from the West – this is the message Bob Geldorf already spread in 1984 with his musical appeal for donations for the victims of the drought in Ethiopia. Much to the annoyance of many Africans.

If the drought comes, international aid will also come.

How food aid benefits and harms in equal measure: “The drought comes again and again and the communities were prepared with their own survival strategies, but these have mostly been lost. People say: “Why should I grow anything at all when there are aid supplies anyway?” So says the Kenyan human rights activist Fatuma Abdulkadir Adan.

This form of aid indirectly subsidises bad policies and fuels conflicts between elites fighting over money from the West. 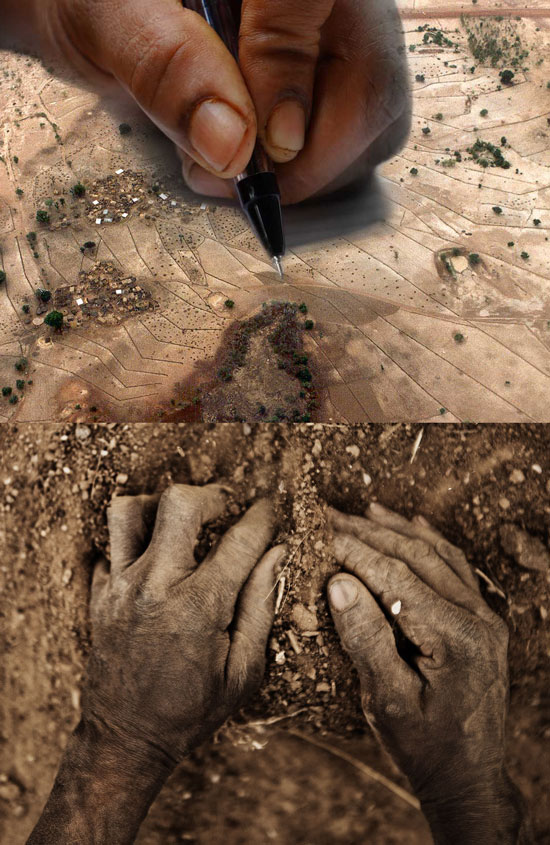 Ways out of corruption and mismanagement

Our approach has been successfully practiced for 30 years and is based on the further development of the German development aid’s flagship project PATECORE: infertile soils are recultivated by the farmers themselves and then sustainably maintained. Of course, initial investments are also needed, but these are offset by a high level of unpaid work by the farmers.

The objectives of the work of Terra Verde and IDD-Burkina are to promote food security and fight poverty by protecting the environment. 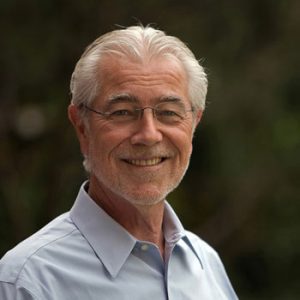 “An exemplary nutritional basis for present and future generations”

“Terra-Verde e.V. and its Burkinabe partner association improve the nutritional basis of present and future generations and thus contribute to reducing the number of poverty and environmental refugees. The example of Terra-Verde e.V. shows that a lot can be achieved with high commitment”.

First of all, the families organized in farmers’ associations must be convinced to participate and take responsibility. In our eco-centre we train selected farmers to manage and apply the techniques. The newly trained farm advisors then pass on their knowledge to the smallholders so that they are able to carry out soil and water conservation activities on their own responsibility.

The technical principle is quite simple: stone walls are built on areas at risk of erosion to reduce the speed at which rainwater runs off. This limits soil erosion and increases the water absorption capacity of the soil. The transfer of knowledge with the local farmers is elementary for the success of the work, because the farmers know exactly how the water flow behaves in the rainy season.

Our partner IDD is a Burkinabe non-governmental organisation with whom we are jointly implementing projects for the rehabilitation of the soils on the central plateau in Burkina Faso. Our two associations work very closely with the technical and administrative authorities at provincial and municipal level, as well as with the traditional chiefs.

The unpaid work of the village solidarity communities:

The degradation of the soils and the progressive desertification is stopped.